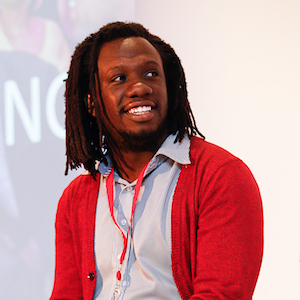 There was a time where I was working exclusively in clojure and using SSR for the frontend. It was a peaceful time. But alas peace doesn’t last for ever. And then I picked up a new full stack project. A project building a SPA.

And JSON said to me: “Peace has cost you your strength. Victory has defeated you”.

The hastle of parsing json Node was all too fresh in my memory. Would Clojure be different? 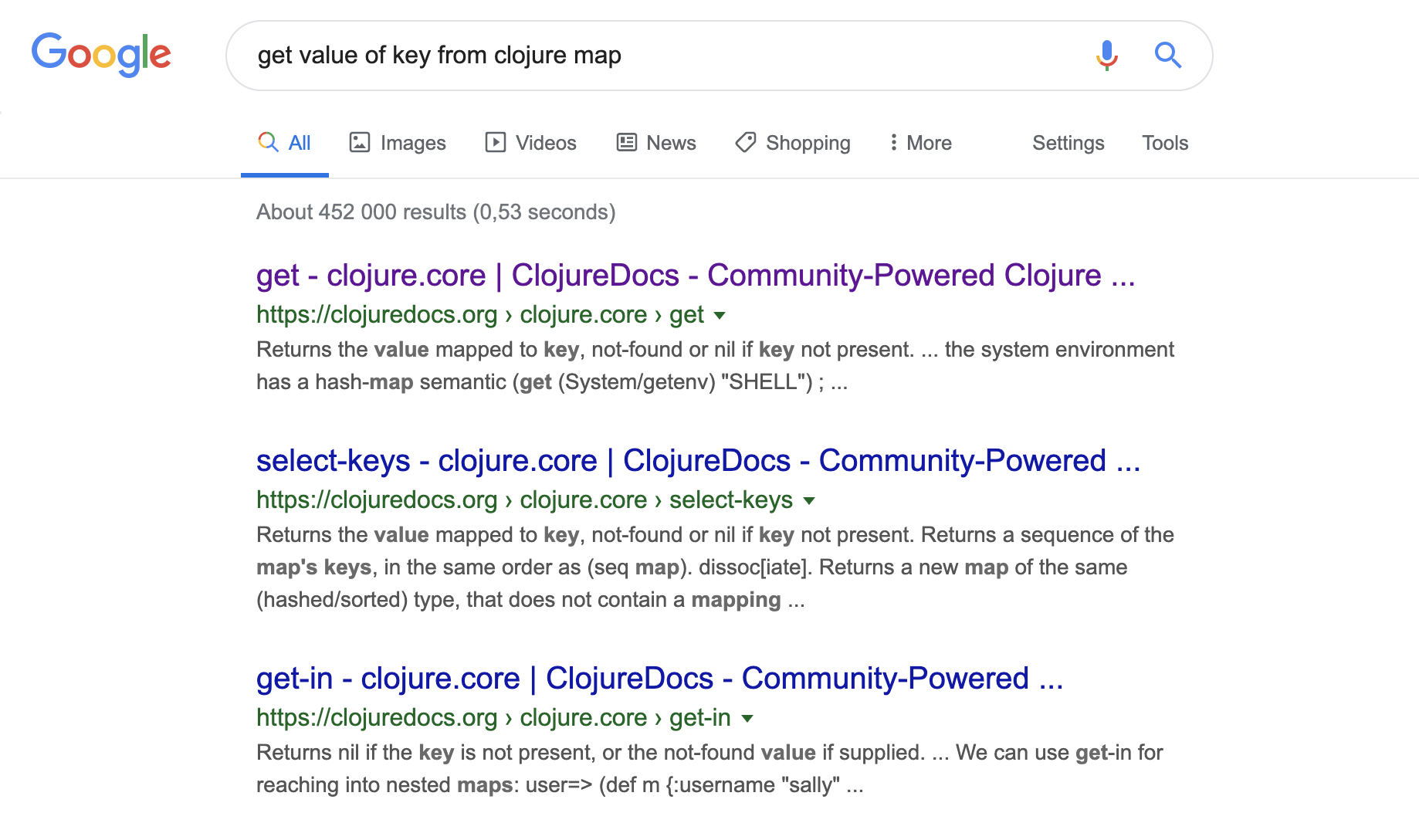 So I tried get. And it was ridiculous

And when something is unwieldy in Clojure there’s probably a more elegant way of doing it. You just need to be willing to look beyond the first google result.

Oh isn’t that nice. You gotta love the elegance. To be honest I thought that was as good as it got, until I stumbled across this gem. Turns out you can access data in a map using key like so:

It was like magic. Immediately it made me think of the thread-first macro. Maybe? Just maybe we could? Was it too good to be true? Surely not?